With finals starting in a couple of days the Toronto Raptors will only have a few days of rest before they take on the 2-time defending champions the Golden State Warriors. For the Raptors to win this series they need certain things to go there way.

Here are the 5 things the Raptors need to do to win the Finals. 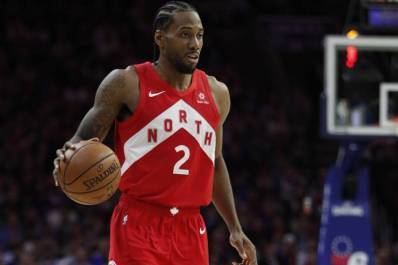 Over the past 3 years only one team has given the Warriors problems that team is the Houston Rockets. They reason is because the Rockets were consistent when they played them.  They played good defense and made sure they found ways to score. That is what the Raptors need to do against the Warriors, to have a chance at winning the Finals.

Ever since the 2015 playoffs, only one man on the team has be consistent in big games. That has been Klay Thompson. Thompson has the ability to score 30 points in a single quarter, which is insane, not many players can shoot the ball like Thompson can in a matter of a quarter.

If the Raptors force Thompson to take bad shots the whole series that will be huge. Taking Thompson out of the series to put it on Steph Curry hands to run the offense will be great, considering the history of Curry in big moments. Curry has failed in big moments unlike Thompson who has thrived in those moments. Shut down Thompson will be a major key if the Raptors want to win. 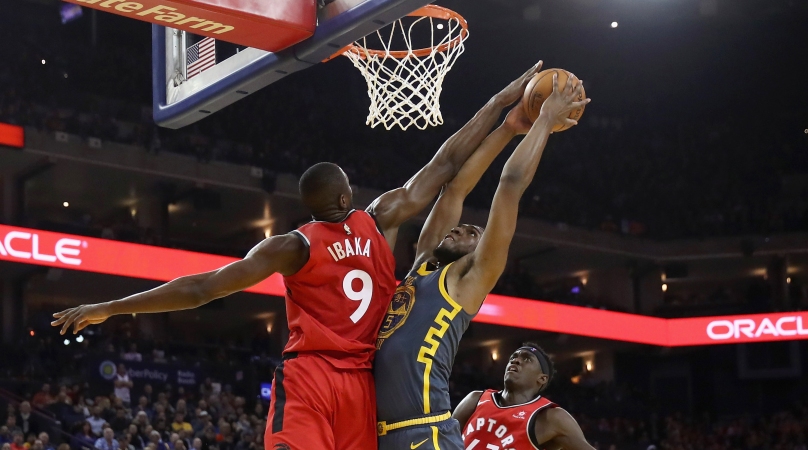 3. Take advantage of the games that KD does not play

Ever since Kevin Durant went down with his injury, no team has taken advantage of Warriors. The Houston Rockets did not take advantage and lost, the Portland Trailblazers looked like they were going to advantage but got sweep.

If the Raptors take advantage of the Warriors being Durant-less, they can win this series. Durant has already been ruled out for game 1. So, the Raptors need to do what the Rockets and Trailblazers failed to do which is win as many games possible before Durant comes back. 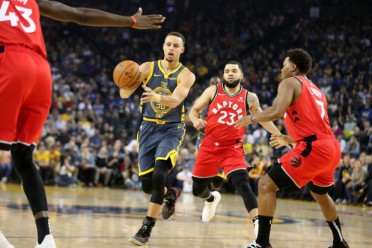 2.  Get Steph Curry in foul trouble

The one Finals series Curry did not play well in was in the 2016 Finals against the Cleveland Cavilers. A big part of that was he was getting in foul trouble a lot, if Curry gets in foul trouble in this series the Warriors are in trouble. When Curry is on the floor the Warriors play more freely which is big, they can share ball to find open shooters.

The Raptors need to look at all the games this year when Curry was in foul trouble because the Warriors lost a lot of games. The Warriors are a different team when Curry is not on the floor. The Raptors can put screens so Curry can face Kawhi who has drawn a lot of fouls in these playoffs.

This not a surprise to all of us because we all known Kawhi is the best player on the Raptors. For the Raptors to win, they need Kawhi to play out of mind every game. Kawhi can’t go 9-22 from field and expect to beat the Warriors, that won’t happen. The Warriors always take advantages of a team when there best player is off his game.

Kawhi has to average about 30 points with 12 rebounds on close to 50 percent form the field a game to make sure the Raptors win because the Warriors will double team him which will create open shots for other guys on the Raptors. Kawhi Leonard need to play like MVP in order for the Raptors to win the Finals.