Finally the best player on the Dallas Cowboys got his money. The Dallas Cowboys and Ezekiel Elliot have agreed on a contract extension that will be worth 90 million dollars (50 million guaranteed) for six years.

The end of holdout has finally come to an end. 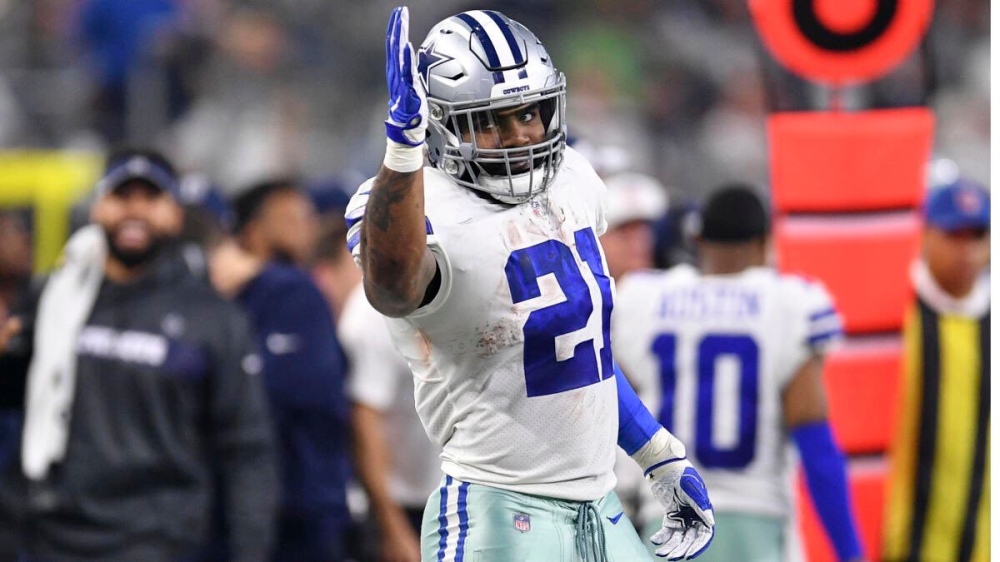 Congratulations to Zeke. He deserves his money more than anyone on that roster.

Ever since Zeke came into the league he has most rushing yards in the whole NFL. We all know that Zeke is main reason why the Dallas Cowboys win games.

That’s funny because some people have said quarterback Dak Prescott is main reason why they won games. That is a lie.

Dak has had success because of Zeke. Defenses game plan to stop Zeke not Dak. I can guarantee if Zeke didn’t play this year Dak would had an awful year.

Now that is hold out is over. Zeke is expected to report to practice today so he can play in week 1 game against the New York Giants